Fabric focus: Velvet - The Inside Pocket

Next Spring colour ideas for grooms

A symbol of luxury and style.

HOW VELVET BECAME A SYMBOL OF LUXURY AND STYLE

For a long time tuxedos have ruled on the red carpet. But more and more, velvet’s stealing its share of the limelight. And that’s understandable, as it’s well-suited to dressed-up occasions. For a start, it’s incredibly soft with a plush pile. It has a sheen that catches the light, but not in the same way as satin. And it is, without a doubt, associated with richness. But why is that?

HOW IS VELVET MADE?

Velvet is woven on looms that create two thicknesses of the same material. Once they’re cut apart, it leaves a raised surface. That’s how you get its hallmark dense, tactile handle.The sheen comes from the threads that are used. They were traditionally made from silk but now cotton and manmade materials are used too, which also makes velvet much more affordable. 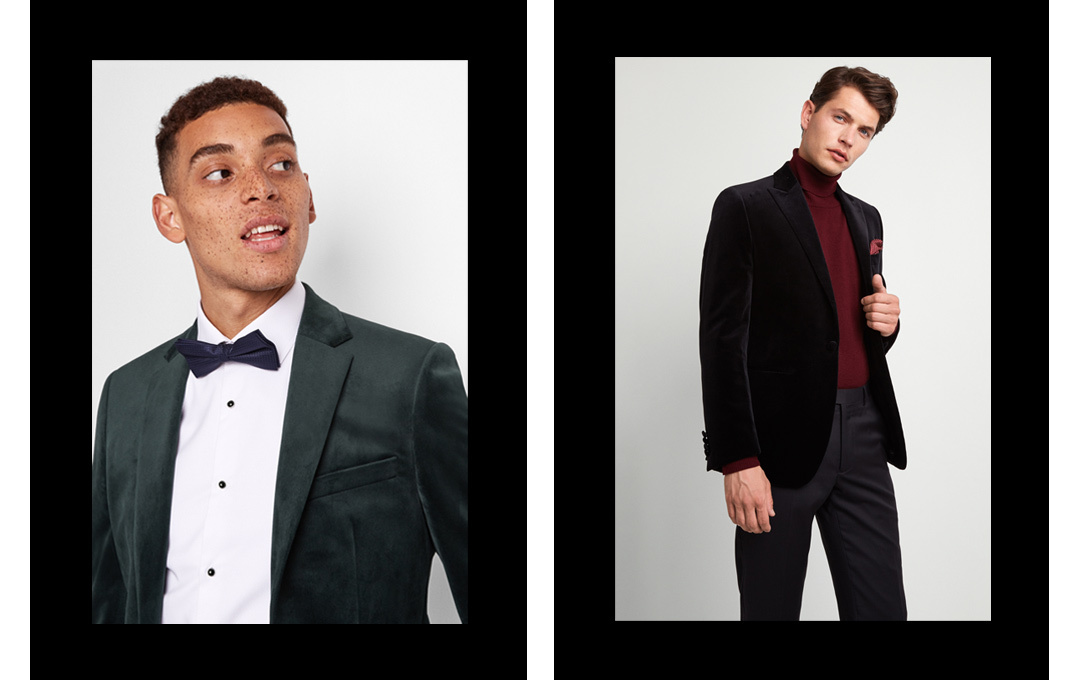 WHERE DOES VELVET COME FROM?

We have ancient highly skilled weavers from the Middle East and North Africa to thank for velvet. Because it was difficult to make, it was seriously expensive and reserved for royals and nobility. Even when weavers in Italy and Spain started using more advanced technology, it remained a very luxurious cloth and a symbol of wealth. You’d often see velvet on commemorative robes and wall hangings, for example.Once it became cheaper to produce with new machinery, velvet got a new lease of life – as the basis for a smoking jacket.

A SHORT HISTORY OF THE VELVET SMOKING JACKET

When the Crimean war brought Turkish tobacco to British shores, men took up smoking in a big way. They’d retreat to a billiards room after dinner to puff on cigars and talk without the listening ears of their wives and daughters.There was one problem though – they’d return smelling of smoke. The answer? A velvet smoking jacket made from silk.

Thanks to the Silk Road, loads of these fabrics were coming across from Asia to Europe, and aristocrats turned to them as a way of absorbing the smell of smoke. They also protected their clothing from ash. It seemed to work, which is why they became so popular in the nineteenth and twentieth centuries. You’d often see velvet jackets with shawl lapels and frogging (military-inspired detailing), which gave them a less formal feel. 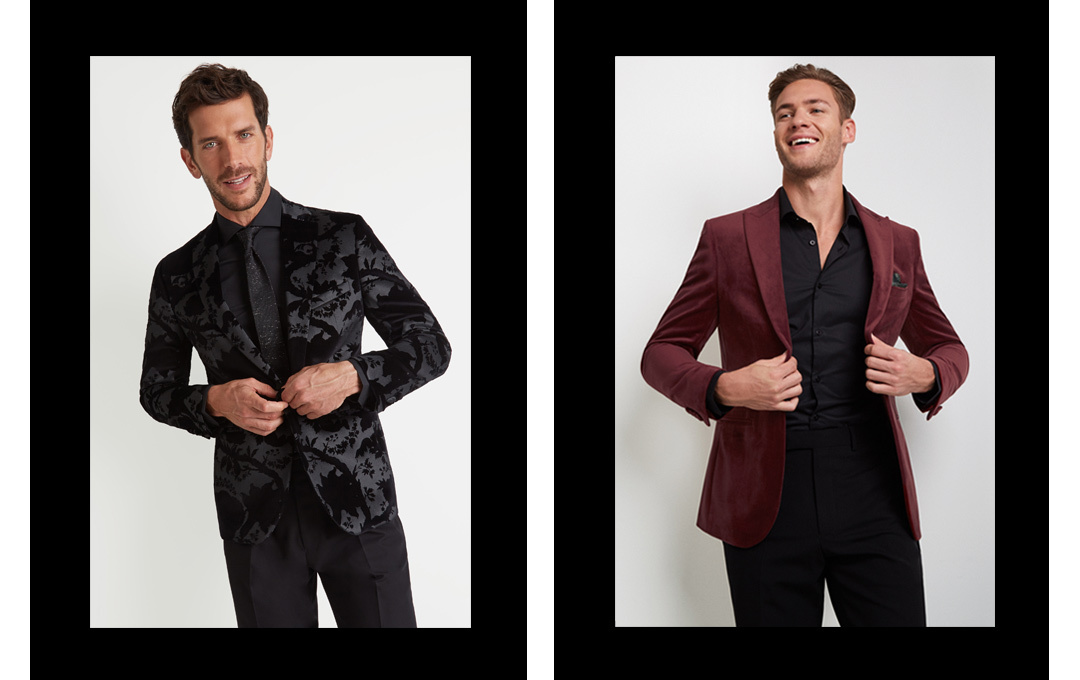 HOW TO WEAR VELVET

Today’s velvet jackets are much sharper. They’re usually dress jackets, designed for formal events and parties. True to their luxurious roots, they’re often in jewel tones like deep greens, reds and blues, as well as black.Styling a velvet jacket is easy because it’s already a rich fabric. All you need is a pair of black dress trousers and a white or black shirt. You could dress it up with a bow tie or keep it open-necked for a pared-back take on formal dress codes. 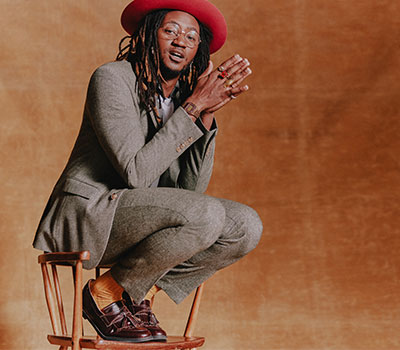 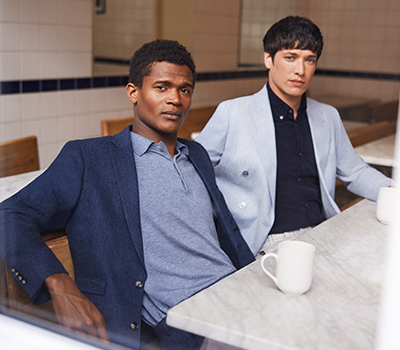