If you're a member of a vulnerable group and would prefer to visit us when no other customers are in store, we've made private appointments available for an hour before and an hour after our stores open and close. Please look out for these exclusive times when booking an appointment. 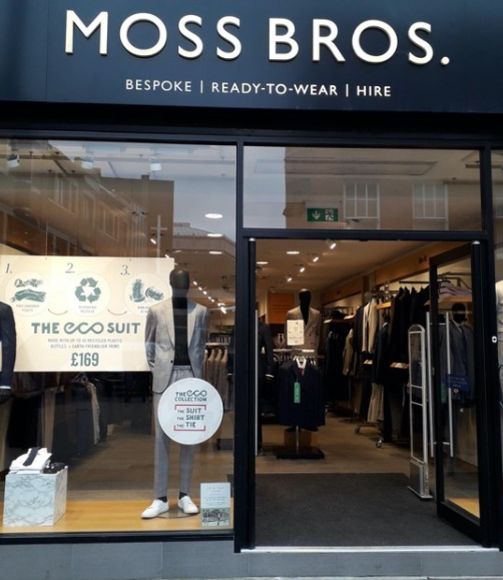 Available At This Store

"I do not often complete these surveys, however, the service I received from your store was, by far, the best that I have received since leaving London well over 13 years ago. It was excellent in every respect and stood out from all the other shops I have visited in Worcester"

"Obviously a classic name in gentleman's clothing and their products are superb. I would just say though that some small things could be improved with regards how the shops are supported centrally. On my visit I was dealt with very well but my sizes were not in stock and had to be ordered. I was told 5 working days and they would be sent to me. However the ""system"" was down and they wouldn't be ordered until the Monday. After eight days I had received nothing and so I called up. The system was still down and so for some reason the order might be delayed. I later discovered that the order had been sent to the staff member's own house and they were brining it in to the shop for me to collect. When I called in, everything was great but apparently the system was still down. Surely this is not professional? All credit to the lady in the shop, but she is being let down by HQ."