1920s men’s style: from the working class to gangsters - The Inside Pocket

Previous How to polish your shoes
Style

1920s men’s style: from the working class to gangsters

Next Meet the brand: HUGO by Hugo Boss

What type of clothing was popular in the 1920s?. 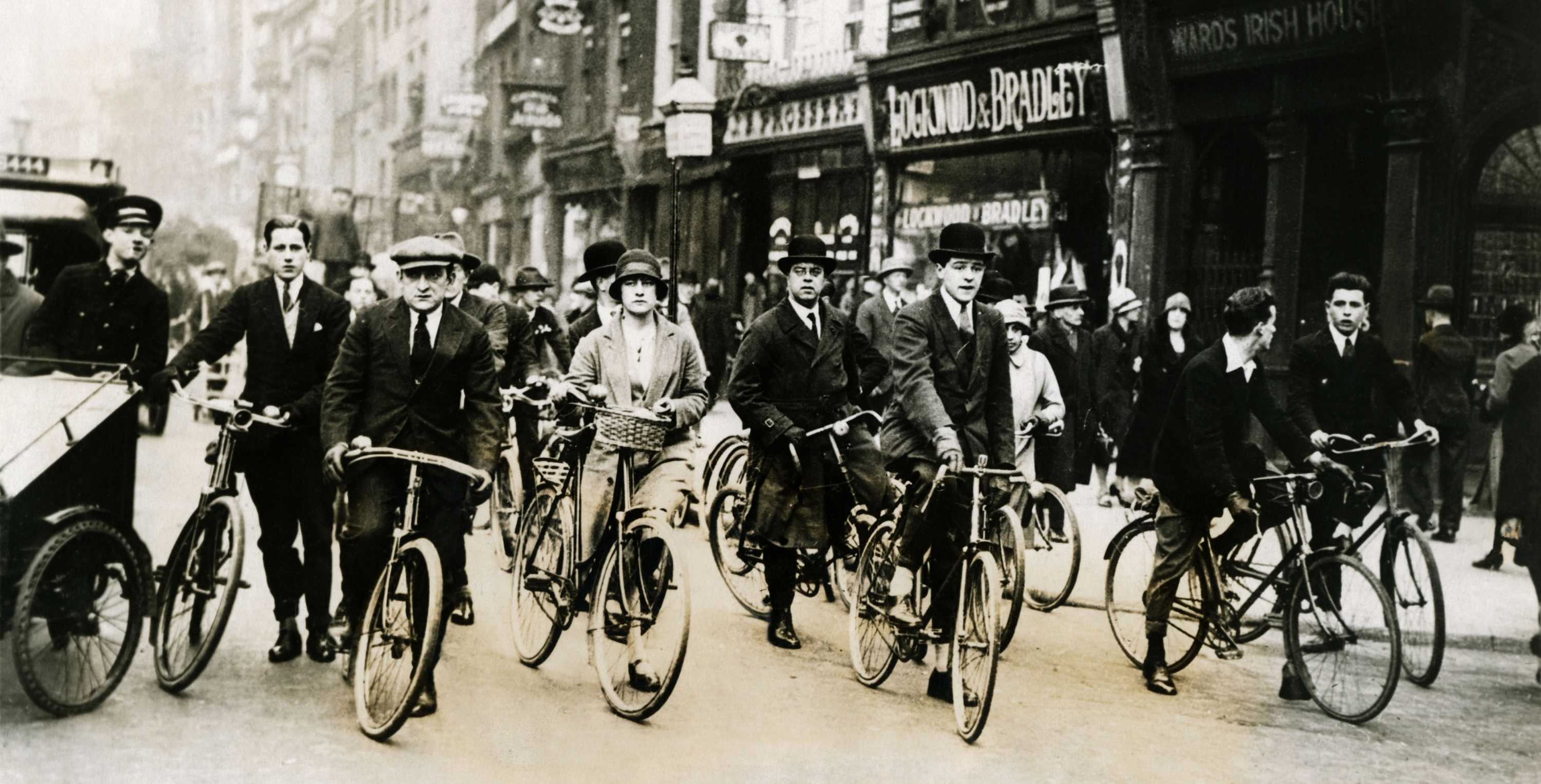 Post-war Britain was a happy place to be. And it was a very fashionable place to be too.

With celebrations in full swing, men’s style stepped up a gear. Rules relaxed and purse strings loosened, simply because people once again had money in their pockets. That meant people had the time, the cash and the flexibility to think about what they wanted to wear (for a little while, anyway). Men’s trendsetters were born, from the Duke of Windsor to Jay Gatsby.

But what about the working classes of the 1920s? These men didn’t have the cash to spend on a wardrobe of suits – they needed one or two that would work for all occasions. Practicality was key, and they needed to last.

Thick, made-to-last fabrics were a popular choice, like tweed, Donegal and herringbone. They were heavy and warm, often worn with a long overcoat in winter. Baker boy and flat caps were also staples, as were pleated trousers.
How to do it today? Look for suits made in these rich materials. There are plenty out there, but they’re now designed to be more lightweight and wearable. Bring the look into the 21st century with a slim or tailored fit suit that’s more frame defining. Complete the look with the signature cap. 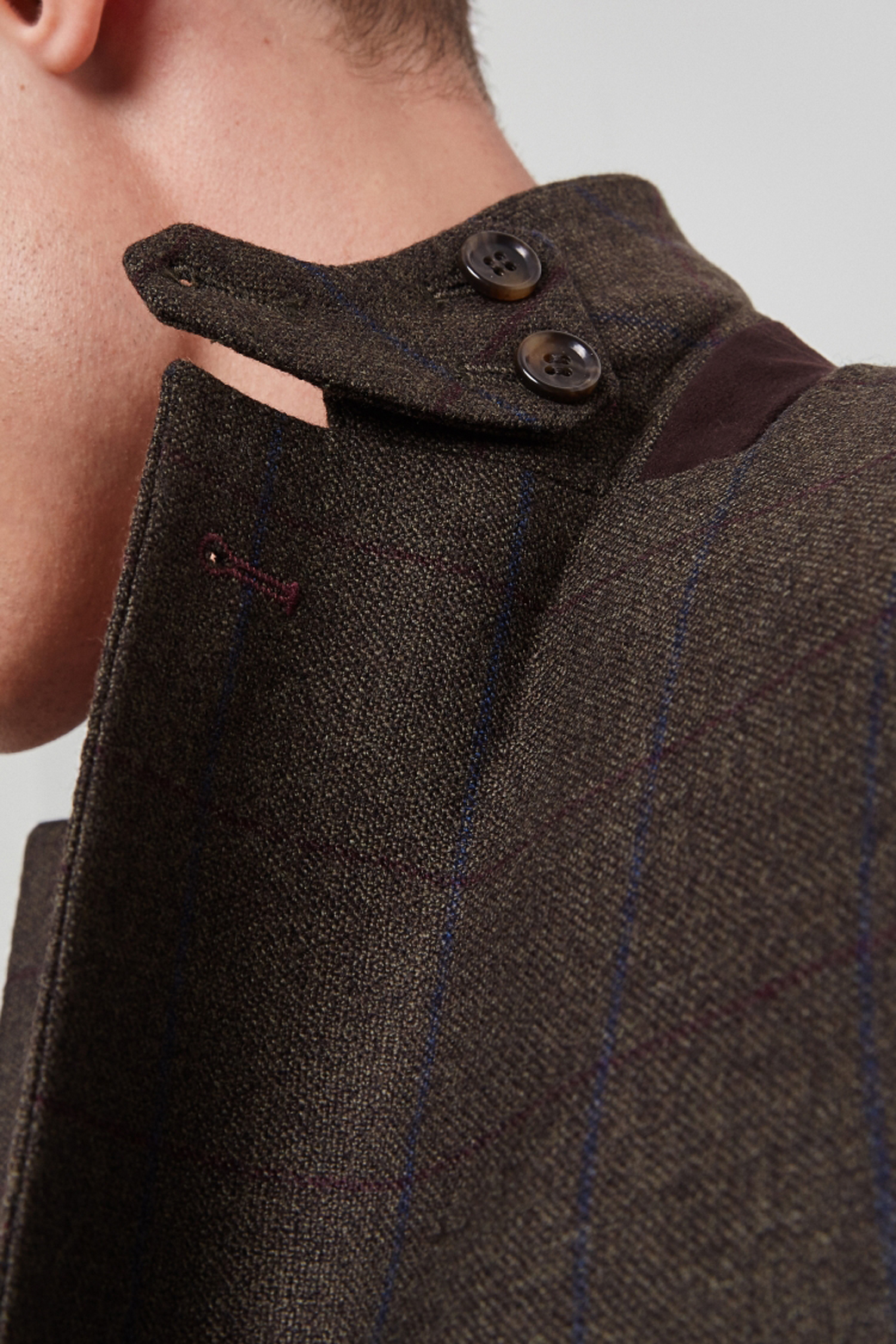 Since they often had working-class roots, gangsters in the 1920s also wore suits in these heavy fabrics. But because they had a bit more money (and most definitely wanted to show off), they’d go all out with accessories. Tie clips, collar pins, arm bands, smart ties and round collars were all part of the look. Collars were actually separate in the 1920s and men had to fix them to their shirt, so they’d often have them in white to contrast a coloured shirt. Flat caps were popular, but some men chose a fedora if they wanted to go all out.

Get the look with some well-chosen shirts and accessories to go with your heritage fabric suit. A penny collar shirt (one with rounded collar tips), knitted tie and tie clip are all you need. Take a peek at our 1920s fashion edit here. 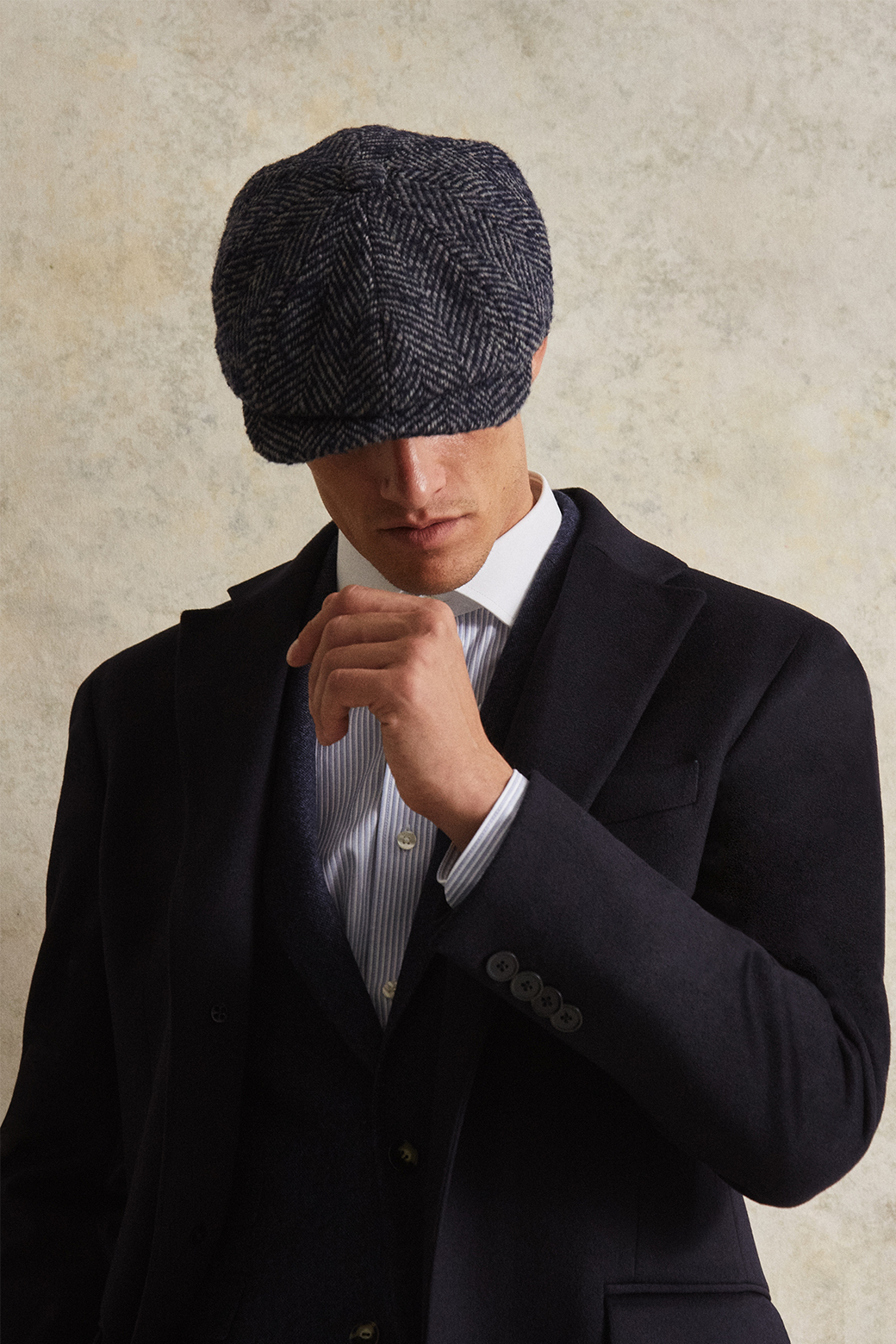 Full evening dress was out, dinner jackets were in. The 1920s saw the rise of the tux, complete with shawl or peak lapels and satin. They were often worn with white waistcoats and bow ties.

White tuxedos were a symbol of wealth, so men wanting to make a statement sometimes opted for one of these. And what we know today as the classic black tux was midnight blue in the ‘20s, because it actually looked darker under the lights.

It’s easy to replicate this look with a classic tux. Finish it off with a marcella shirt featuring stud buttons, a black bow tie and a pocket square. 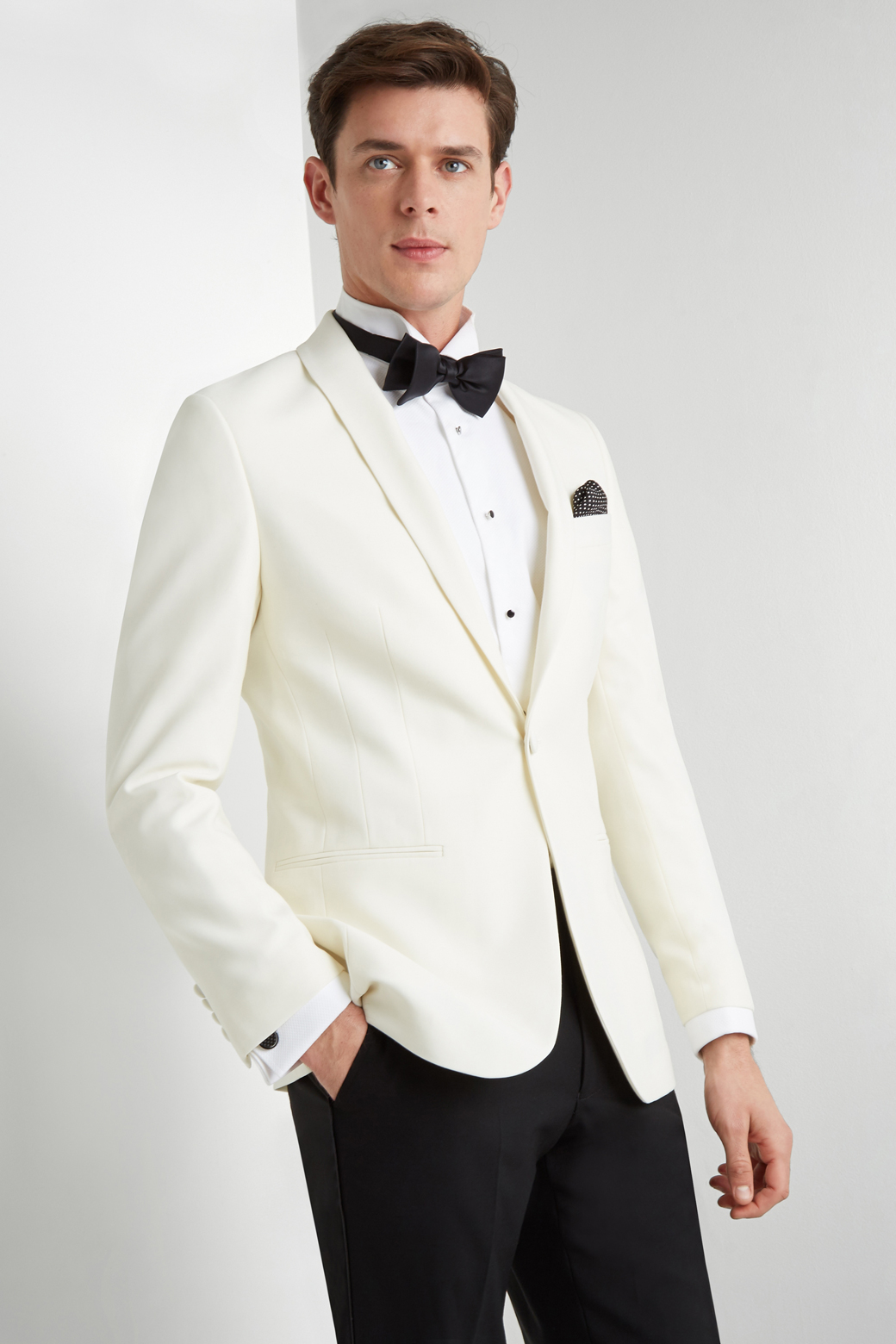 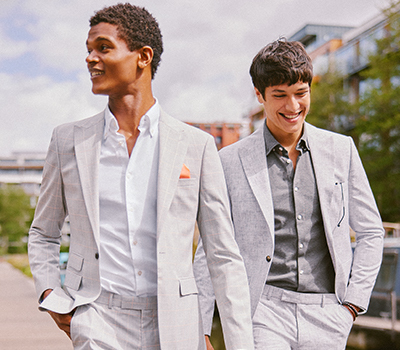 Wedding season is on.
Wedding Outfit ideas for this summer's weddings 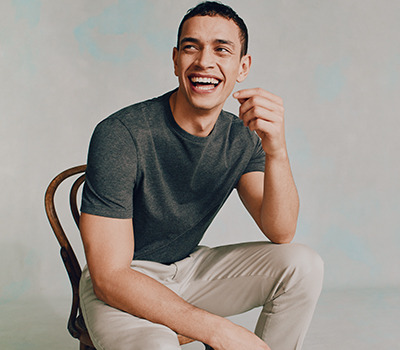 Because we all have to make smarter choices.
Style Five ways to dress more sustainably 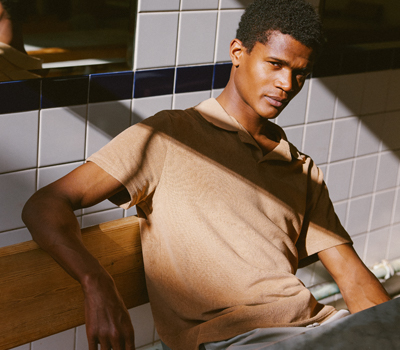 Put your best self back out there.
Style It’s on – the looks you need to set you up for summer